What do I, a free-thinking Unitarian Universalist, have in common with an Evangelical Christian? 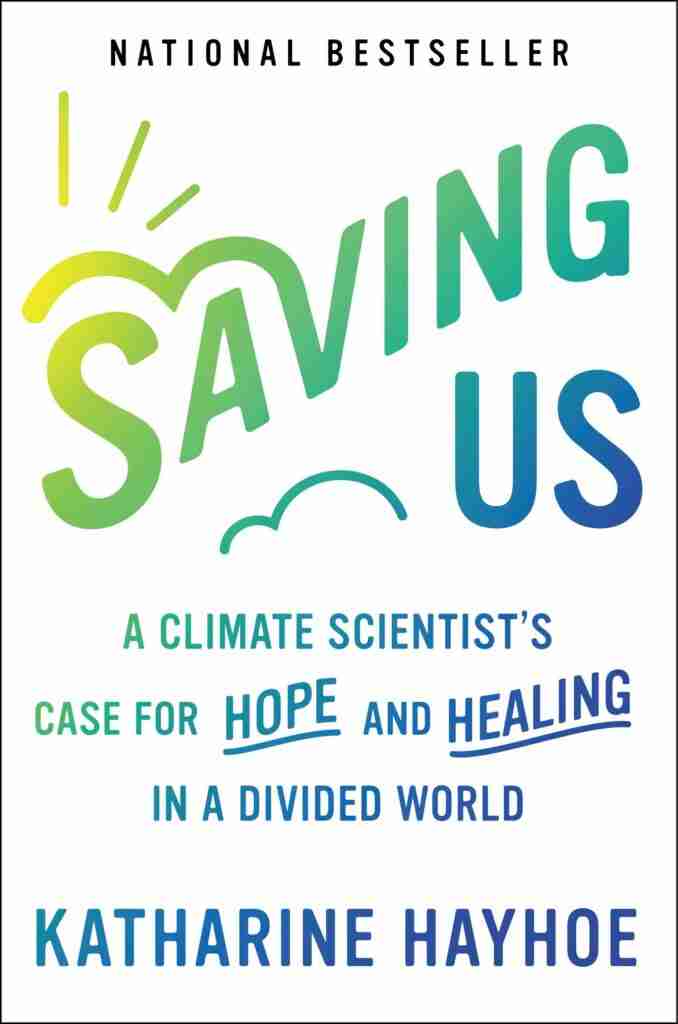 Saving Us: A Climate Scientist’s Case for Hope and Healing in a Divided World, a book by Dr. Katharine Hayhoe, the chief climate scientist for The Nature Conservancy and also an evangelical Christian, combines science, vision, kindness, perceptiveness, open-mindedness, and optimism, through warm, accessible writing.

Hayhoe writes that we often assume there are two camps of thought around climate change: believers and deniers. She objects to the term “believer” when it comes to climate change. Those who feel climate change is real and a grave threat to the Earth and all living things on it come to this conclusion through overwhelming evidence, not through faith in something unproven. “It is not an alternative, Earth-worshiping religion,” she explains. Instead Hayhoe offers a classification into six groups: the Alarmed, the Concerned, the Cautious, the Disengaged, the Doubtful, and the Dismissive. The Dismissives are 7% of the population, and their identity is tied up in their rejection of global warming, despite the facts. Consequently, it is probably impossible to persuade a Dismissive that climate change is real no matter what you say. In the book, she describes personal experience with her uncle who is one of the dismissives. With the other 93%, you have a chance of getting through. This book tells real-life stories that make the subject come alive.

Hayhoe is clear about what she believes. As a Christian and a scientist, she states, “Climate change disproportionately affects the poor, the hungry, and the sick, the very ones the Bible instructs us to care for and love.” These are the ones who already suffer from malnutrition, food shortages, water scarcity, and disease. These numbers include refugees. This supports the social justice argument to do all that we can to fight climate change and to persuade others to do so as well. “What is more Christian than to be good stewards of the planet and love our global neighbor as ourselves?” she asks. I would say it is the Unitarian Universalist thing to do as well.

Last year, the Climate Action Team studied George Marshall’s Don’t Even Think About It: Why Our Brains Are Wired to Ignore Climate Change. Hayhoe’s book cites what Mr. Marshall has said on the psychology of climate change and climate change denial. This book is, in a way, a sequel to Mr. Marshall’s book. She references his work and suggests that we discover what we have in common with other people. Listen to them, and talk about what is important to them. Then, work with that. For example, say the other person is a parent (Hayhoe has a young son). She could say, “I am concerned about climate change and the world my son and his children will live in. What do you think about that, for your kids?” Hayhoe seeks to be a uniter, not a divider. 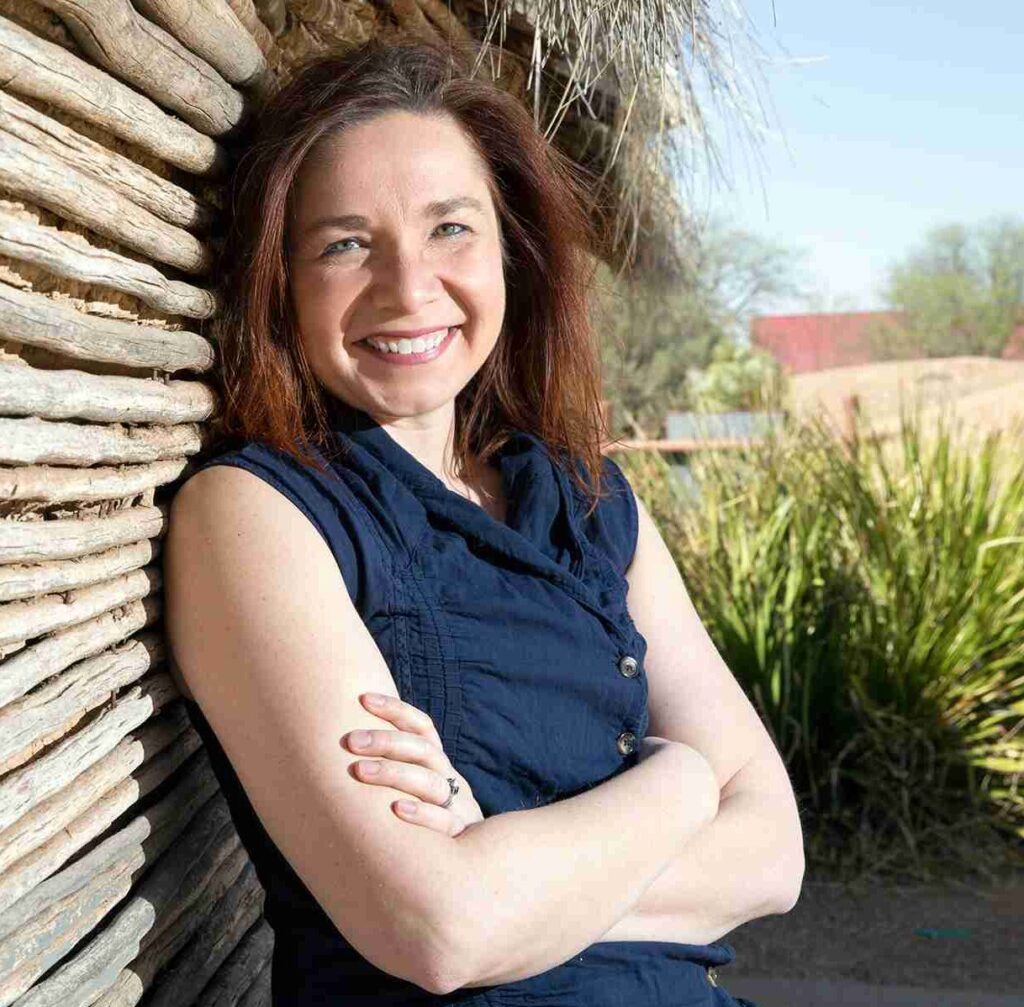 When she looked at her personal carbon footprint, Hayhoe was shocked to discover that most of her carbon emissions came not from her car or her diet or trips to see family, but (ironically) from flying to scientific meetings, conferences, and climate talks. So she decided to address it by transitioning most of her talks to virtual and flying only if she had enough talks scheduled in one place to justify the carbon footprint. Now, 80% of her talks are virtual, and she has assembled as many as two dozen events per plane trip. She describes other ways she reduces her carbon footprint, such as driving a plug-in hybrid electric vehicle and giving donations to charities whose work mitigates climate change.

I enjoyed and found Hayhoe’s book meaningful. Like the author, I have found the climate science to be completely convincing. Like her, I try to live my life in a way that mitigates global warming. I like that Hayhoe does not believe in judging others different from herself. Her kindness shines through, as well as her commitment to a way of life that is not always easy. I encourage you to read this compelling, compassionate, and informative book.