Carbon offsets are not the answer

What are carbon offsets, and what do they have to do with “net zero”? How can corporations claim to be eliminating their damage to the environment when they don’t actually change their extractive and polluting practices?

Corporations like the idea of carbon offsets because when they use fossil fuels, pollute, or rely on practices that emit carbon dioxide into the atmosphere, they can theoretically “offset” the damage they are doing by buying carbon offsets from organizations that sell carbon offsets. Organizations or businesses that sell offsets may invest in carbon capturing activities like planting trees or operating kelp farms. The problem is that planting new trees as a carbon offset, for example, is not actually offsetting the deforestation of the Amazon. Trading old growth trees for 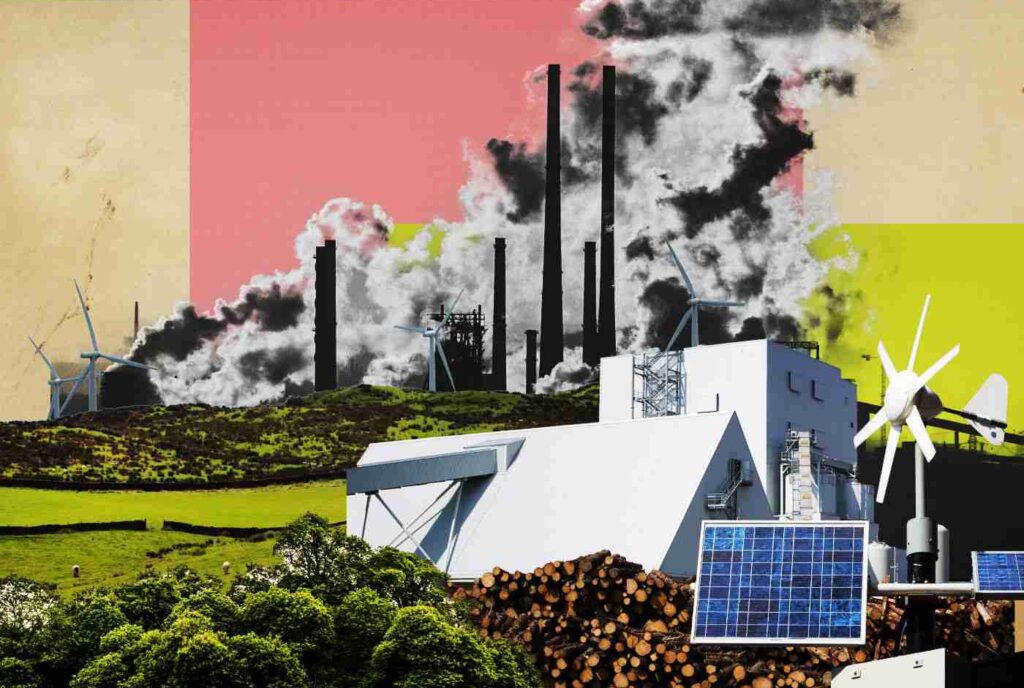 a kelp farm is not an equal trade, but no international guidelines prevent that. Carbon offsets allow corporations to continue using fossil fuels, building new pipelines, and pumping greenhouse gasses into the air, water, and soil instead of ending the practices that contribute to climate change.

Corporations that want to claim “net-zero” through their purchase of carbon offsets continue business as usual instead of making meaningful changes like transitioning to solar and wind technologies. They are not actually scaling back their carbon emissions to zero. Don’t be fooled.

Over the past ten years, carbon offsets have not reduced oil, gas, and coal production – nor deforestation! Carbon and damaging greenhouse gasses have actually increased over the past decade while plenty of offsets were bought and sold, according to the nonprofit Indigenous Climate Action. The Brazilian part of the Amazon now gives off more carbon than it absorbs because of deforestation.

I personally find it shocking – but not surprising – that international bodies have not declared off-limits crucial natural areas like the Amazon Rainforest and Canada’s old-growth Boreal Forest. Right now, corporations are permitted to purchase carbon offsets while profiting from the destruction of irreplaceable old-growth forests through (often illegal) oil and gas drilling, mining, logging, soy and cattle agribusinesses. In addition, their intrusions destroy the wildlife and endanger Native indigenous peoples who own the legal rights to the land and depend on these areas for their survival. Some Indigenous people who have stood up to defend their land rights have been tragically killed over the past few years.

For decades, fossil fuel corporations have told the public they are investing in renewable energy technologies. In reality, it has been mostly greenwashing lip service while they poured more resources into technologies like fracking and risky pipelines. They have also funded disinformation campaigns designed to cast doubt on the reality of human-caused climate change.

Many nonprofits and indigenous organizations were disappointed in the outcome of the climate talks in November 2021 at the 26th meeting of the UN’s Conference of the Parties (COP26). The decision to push certain goals from 2030 to 2050 was one big disappointment. Interestingly, fossil fuel lobbyists outnumbered any one country’s delegation. According to first person reports, the alcohol was flowing where corporations were “making decisions” and basically discussing ways to continue doing “business as usual.” 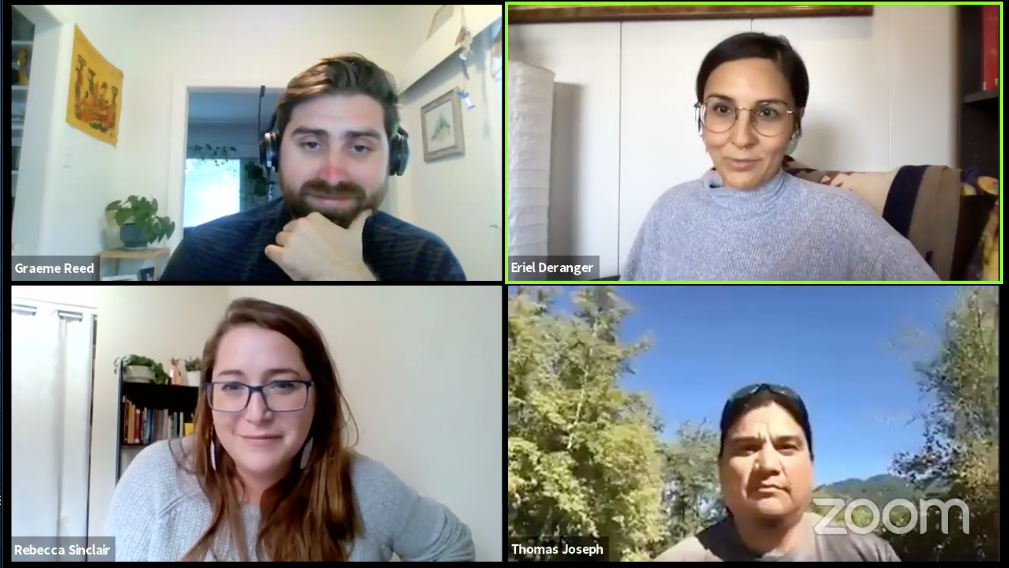 During COP26, the nonprofit Indigenous Climate Action hosted this panel of indigenous speakers to explain why “net-zero” opens the door to corporations wanting to encroach on Native indigenous lands to steal rights for drilling and other practices out of greed. Take a look.

The idea of reaching “net-zero” through carbon offsets is a false solution meant to distract from the fact that meaningful change is not happening. Fossil fuels corporations have known about climate change since the 1980s. They have had four decades to shift major funds toward research, development, and the implementation of solar and wind technology. Solar and wind power both create good permanent jobs that cost corporations more money, unlike oil, which can be boom and bust and utilize mostly temporary workers. Dynasty fortunes simply cannot be made from wind and solar energy like they were in the 1900s from oil.

“Offsetting projects simply don’t deliver what we need – a reduction in the carbon emissions entering the atmosphere. Instead, they’re a distraction from the real solutions to climate change. As a result, offsetting allows companies like BP and Shell as well as airlines to continue with their unsustainable behavior while shifting their responsibility for the climate onto the consumer,” writes Greenpeace’s Alia Al Ghussain. “Offsetting schemes provide a good story that allows companies to swerve away from taking meaningful action on their carbon emissions. Offset schemes also serve to make fossil fuels more palatable to increasingly eco-conscious consumers.”

This is one reason why ending investments by individuals, churches, corporations, banks, cities, counties, and states in oil, gas, coal, and deforestation and moving those investments to wind and solar industries is one of the most impactful choices we can make. Be skeptical of “net zero,” especially when carbon offsets are the main part of the equation.

Editorial Note from the Climate Action Team – Not to be confused with corporations deflecting responsibility for their unsustainable actions with carbon offsets, UUCA’s Carbon Offset Fund is an impactful way for us to contribute toward environmental projects aimed at mitigating climate change in our new congregational home. You can read more about our Carbon Offset Fund and how you can be a part of the solution in our earlier post here.

Please join members of the Climate Action Team at noon on April 23 for the “Fight for Our Future” Earth Day Rally at Liberty Plaza (beside the state capitol). Learn more here.