The power to create big changes

We can contact our city, county, and state governments to demand that they invest in wind and solar instead of fossil fuel corporations and banks that fund them. If you have a pension fund or an investment fund like an IRA or a 401K, you can contact your fund manager and tell them to remove all investments in fossil fuels and corporations that deforest crucial areas like the Amazon rainforest and Canada’s old-growth Boreal Forest.

Check out the divestment campaigns of these nonprofits:

Banks like Chase, Vanguard, and Blackrock have invested in corporations deforesting the Amazon rainforest, according to The Intercept. Amazon Watch reports that Citigroup and UBS are currently invested in fossil fuels.

When you call your financial adviser, be specific. “Socially responsible investing” can mean a lot of things, so be clear that you want to end your investments in coal, oil, gas, corporations that deforest, and the banks that invest in these activities. 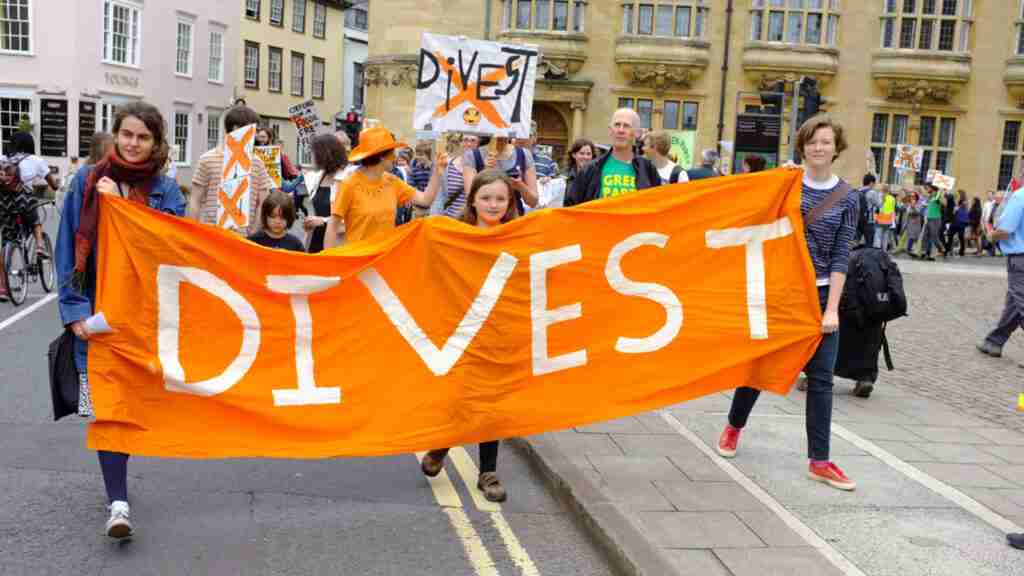 Use the power of divestment to influence these corporations and banks. Put a stop to your investment in their destructive activity! Consider investing in renewables like wind and solar instead. Corporations know that their oil reserves are what investors call “stranded assets.” That means that corporations right now have big money invested in too many oil reserves that they will be stuck with as more people and businesses convert to wind and solar energy, so they are pushing back hard with lawsuits against renewable projects and by jacking up prices to create unnecessary inflation while their CEOs and corporations make record profits – during a pandemic!

Studies show that the most pristine and well-preserved areas of the Earth are lands that indigenous people occupy and manage.  Last year, almost 300 indigenous people were killed by corporate thugs and others involved in illegal mining, drilling, agribusinesses, and logging on indigenous-owned land. These activities destroy the land for the people and wildlife that live there. Satellite imagery studies now show that the Brazilian Amazon rainforest is giving off more carbon dioxide than it absorbs due to fires and deforestation.

I remember when, in the 1990s, the white supremacist “Apartheid” regime collapsed. Rich whites in South Africa had segregated and oppressed Black and non-white people for almost 50 years. It seemed like it would never change, but it collapsed because people talked to their employers about divesting. Students advocated with their colleges to divest, and individuals committed to stop investing in the stocks and bonds of businesses that benefited racist white Afrikaans. When the white racist system collapsed, a new government formed with Nelson Mandela as its first president. Divestment campaigns work! 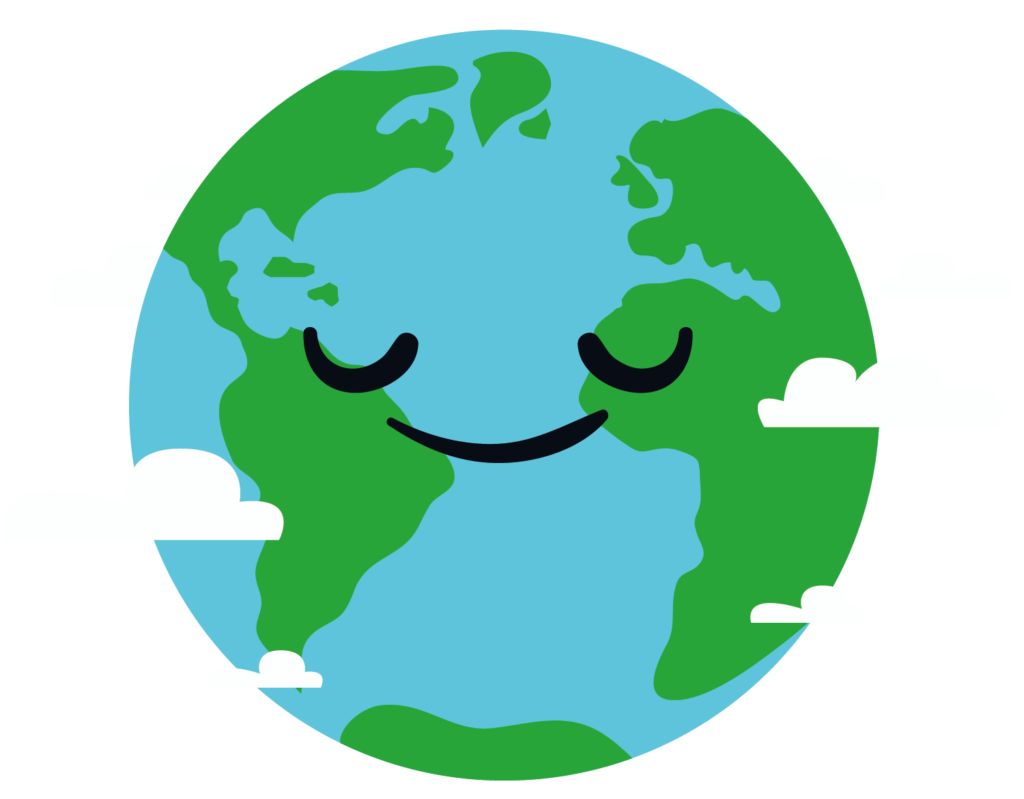 PROGRESS WORTH CELEBRATING: This past Tuesday (March 1), Stand.earth hosted a $40 Trillion Fossil Fuel Divestment virtual party as the fossil fuel divestment movement hit $40 trillion in represented assets. “Thanks to determined organizing, over 1500 institutions globally, representing over $40 trillion in assets, have committed to some level of fossil fuel divestment,” the organization writes. “While coal, oil and gas executives deceive the public about their role in causing the climate crisis, and fossil front-groups push state-level anti-divestment legislation, the movement to demand financial institutions like pension funds and banks defund fossil fuels grows stronger.”

Organizers at Stop the Money Pipeline put that dollar amount in context, writing, “It should go without saying $40 trillion is a lot of money. To give it some context, $40 trillion is over one hundred and twenty times the stock market value of ExxonMobil. Indeed, it’s so much money that Shell has acknowledged that fossil fuel divestment poses a ‘material risk’ to its ability to do business.”